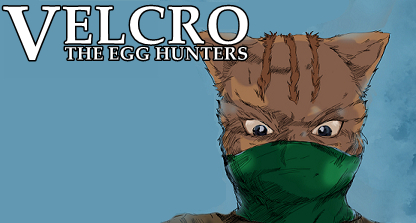 Read the first chapter right now in this special preview, then buy your copy today!